The Fed Funds Rate has been near zero percent since December 2008. It is expected to remain near-zero through 2014, at least.

In its press release, the Federal Reserve noted that the U.S. economy has been “expanding moderately” since the FOMC’s last meeting in March. Beyond the next few quarters, the Fed expects growth to “pick up gradually”.

This key phrase will likely be repeated by the press. It suggests that the economy is no longer contracting; instead moving along a path of slow, consistent expansion.

In addition, the Fed acknowledged that “strains in global financial markets” continue to pose “significant downside risks” to long-term U.S. economic outlook. This is in reference to the sovereign debt concerns of Greece, Spain and Italy, and the potential for a broader European economic slowdown.

Also, with respect to inflation, the Fed said that the higher oil and gasoline prices from earlier this year will affect inflation “only temporarily”, and that inflation rates will return to stable levels soon.

At its meeting, the Federal Reserve neither introduced new economic stimulus, nor discontinued existing market programs. The Fed re-affirmed its intentions to hold the Fed Funds Rate at “exceptionally low” levels through late-2014, and to buy mortgage-backed bonds in the open market. 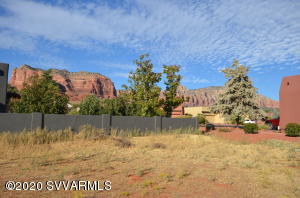