Cornville is a small farming community in the Verde Valley.  In close proximity is Page Springs.  Page Springs is a popular area for wineries. Oak Creek, a trout stream, flows through both communities.

The initial settlers within the Lower Oak Creek region were Captain Andrew Jackson, a retired Confederate Officer out of The state of virginia, along with his spouse, Margaret, who arrived in the spring of 1876. A number of other families followed by the fall of the year or even the spring of 1877. The settlers constructed an irrigation ditch providing farms on the western side of Oak Creek.

The adopting of the name of “Cornville”, “At a gathering of Verde Valley pioneers, one of them stated it was the intent to call it Cohnville, after a family named Cohn that lived there. When the paperwork arrived from Washington, they’d read it Cornville, hence the settlers approved the new name.”

As the profitability of cattle declined along with the Great Depression, most of Cornville was reduced to subsistence or near subsistence farming for the first half of the 20th century although some families ranched the encircling grazing lands while some began work in the mines and smelters of Jerome, Clarkdale and Cottonwood when work could be found. The town continued to be nearly completely agricultural till the late 1960s when numbers of retired people and locals who commute to work in near by cities started to increase substantially.

The neighborhood of Verde Santa Fe was started in 1995. It’s home to a golf course community situated in Cornville, alongside State Route 89A, in between Cottonwood and Sedona. The neighborhood comprises  practically 1,000 homes in ten subdivisions.

Page Springs is emerging as the heart of Arizona wine country.   The Verde Valley is a popular area for wineries and the number of vines we’ve seen in the Page Springs area has quickly grown in recent years.  Much of the available land is turning into vineyards.

A Sample of Cornville Homes for Sale 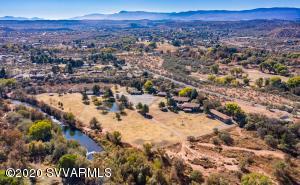 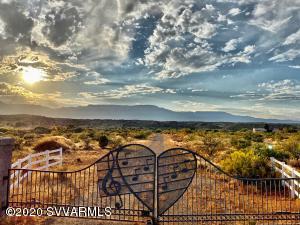 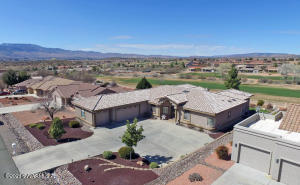 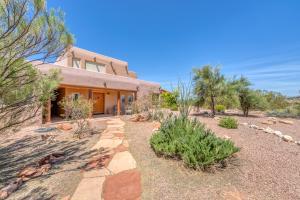 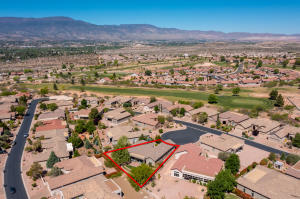 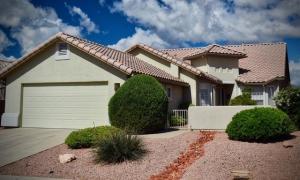 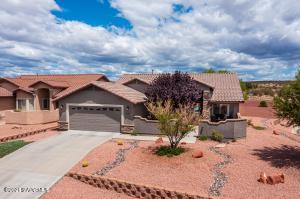 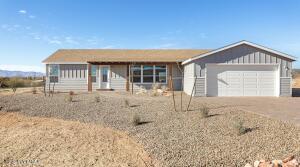 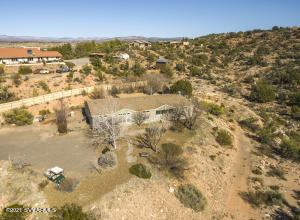 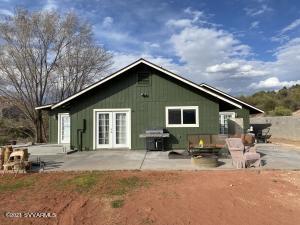